Introducing the EiE Habits of Mind

For the EiE team, 2020 featured an important milestone: the publication of Engineering and Computer Science Essentials, our first curriculum to feature computer science. Since we’ve traditionally focused on engineering, the inclusion of this new discipline raised a question: how could we update our “Engineering Habits of Mind”—a set of thought patterns that people use while engineering—so they applied to computer science as well?


Over the next few weeks, we’ll take you inside our process for transforming the Engineering Habits of Mind into the EiE Habits of Mind. We’ll look at what engineering and computer science have in common, explore why Habits are a useful framework for the classroom, and highlight some brand-new resources in the Essentials curriculum. Today, we’ll start with a question: what are Habits of Mind?

Habits of Mind: A Background

Content knowledge is what people know: for example, state capitals, laws of physics, and parts of a flower. Habits of Mind, by contrast, are how people feel, think, and act: for example, by persisting through failure, using evidence, and communicating ideas. Educational reformers Bena Kallick and Art Costa popularized the term in the 1990s and early 2000s, and it was later adopted by other professionals in education and the arts.

The concept of Habits of Mind for engineering gained prominence in 2009, when the National Academy of Engineering and the National Research Council released a report titled Engineering in K-12 Education: Understanding the Status and Improving the Prospects. The report offered several recommendations for strengthening pre-college engineering education, one of which was to “promote engineering habits of mind,” such as “systems thinking,” “collaboration,” and “attention to ethical considerations.”

This report influenced the development of the Next Generation Science Standards, which were released in 2013. The NGSS included engineering alongside science, but not everyone was thrilled about the pairing. Christine Cunningham—the founding director of EiE—pointed out that the supposed Disciplinary Core Ideas for engineering were fundamentally different from those for science. Whereas other fields had content-rich core ideas like “Weather and Climate,” “Natural Selection,” and “Chemical Reactions,” the core ideas for engineering were


These, Cunningham pointed out, were not really ideas at all—they were practices. In fact, she argued, K-12 engineering did not have unique “core ideas.” Instead, it applied core ideas from the sciences using its own unique set of practices. 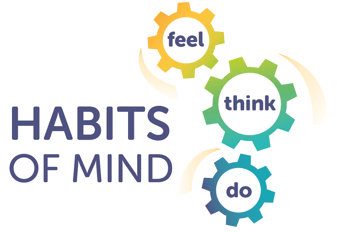 To encourage more effective engineering education, the EiE Team (drawing inspiration from the NAE report, Kallick and Costa, and others) created a list of such practices, which we presented right here on the EiE blog—the “Engineering Habits of Mind.” We went on to include versions of the Habits list as a resource in our EiE for Kindergarten, Wee Engineer, and Engineering is Elementary: Second Edition curricula.

As we began developing a CS curriculum, however, we faced a challenge: would our list of engineering Habits apply to computer science? In our next post, we’ll talk about the commonalities between engineering and computer science, and we’ll explain why we created the integrated EiE Habits of Mind. 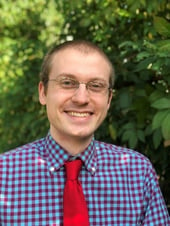 Derek Butterton is a curriculum developer at EiE, where he creates engineering and computer science resources for classrooms, out-of-school-time programs, and families. He is especially interested in the history and use of Habits of Mind. When not at work, he enjoys playing board games and spending time outdoors. 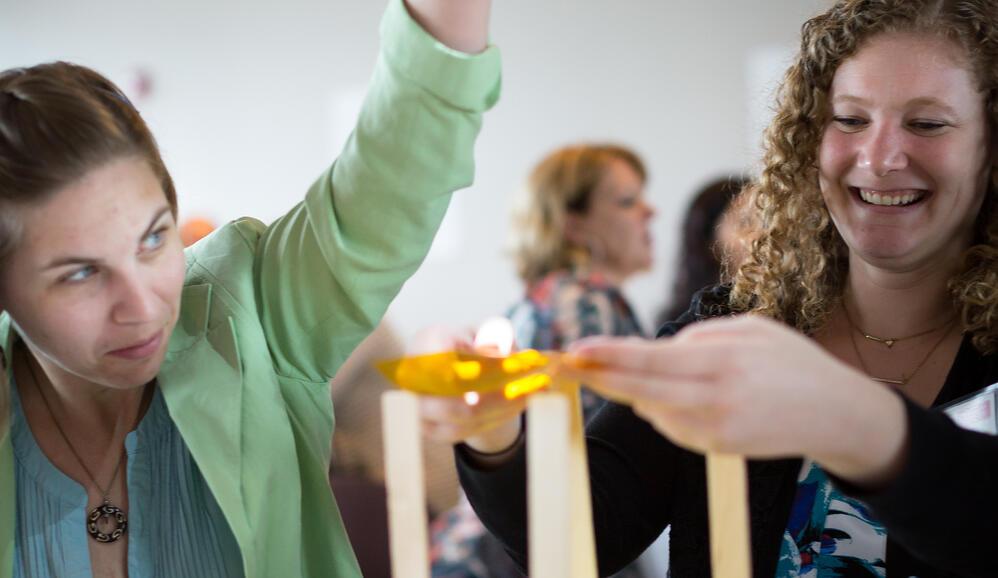