Last week I joined 3,000 educators in Washington, DC last week for Teaching & Learning 2015, a conference organized by the National Board for Professional Teaching Standards to engage educators, policymakers, elected officials, and educational researchers in efforts to improve teaching and learning.  Here are some of the takeaways:

No Excellence without Equity

Education is THE civil rights issue of our time, says Ira Jackson, dean of the McCormack Graduate School of Policy and Global Studies at the University of Massachusetts Boston. Sixty years after the U.S. Supreme Court ruled against “separate but equal” schools, American schools are more segregated than ever. African American students are most likely to have teachers who are uncertified or poorly prepared. We need a broad-based educational justice movement.

The Problem is Poverty

Of all the factors that shape how well a child does in school, poverty has the greatest influence, says Elaine Weiss, national coordinator for the nonprofit Broader, Bolder Approach to Education. Food insecurity, poor nutrition, a chaotic home life, homelessness . . .  all of these conditions make it hard for kids to learn.  The proportion of American children living in poverty has doubled in the last 50 years, and these children tend to be isolated in schools that lack resources.

Jackson notes that policy steps like increasing the minimum wage can actually be significant educational reforms, helping parents to better provide for their children and send them to school ready to learn.  As Frederick Douglas famously said, it’s easier to build strong children than to repair broken men.

We Can’t Fire Our Way to Finland

Some education reformers assert that, for our students to perform as well as those in Finland (often held up as a model for excellent educational practices), we must fire teachers whose students don’t score well on standardized tests. But Stanford educational researcher Linda Darling-Hammond finds no evidence this approach would improve student performance—though it WOULD drive talented candidates away from teaching careers. If we want to be like Finland, we should do what Finland does—prepare teachers well, and treat them as professionals.

Darling-Hammond also emphasizes that the nations with the highest-achieving students (Finland among them) have highly collaborative teaching cultures, where new teachers are mentored by more experienced teachers and where all teachers meet regularly with colleagues to plan or develop curricula.  Some mentoring and collaboration occurs in American schools, but we could do more.

Students from minority groups collectively make up the majority of America’s student population today—we now have the most diverse student population in the history of the nation. That means teachers need more than subject matter knowledge and great teaching skills, says Becky Pringle, vice president of the National Education Association—they must have the ability to use culturally responsive practices.

. . . to educate a child.  That was the message from David Johns, former kindergarten teacher and executive director of the White House Initiative on Educational Excellence for African Americans.  For example, Title 1 of ESEA calls for schools to form Parent Advisory Councils. Johns urges parents to step up.

That’s the optimistic way Chris Edley wrapped up one panel discussion. Edley is co-chair of the congressionally chartered National Commission on Equity and Excellence in Education, which is charged broadly with revisiting A Nation at Risk, the report commissioned under Ronald Reagan that warned of a “rising tide of mediocrity” in our schools and moved education to the forefront in national conversations on policy, calling for a wave of reforms. More than 30 years later, the rising tide is one of inequality, and many problems identified in A Nation at Risk are still with us—leaving teachers, students, parents, and policymakers hungry for change.

Tips for Teachers: The Shift to Distance Learning
Tue, Jul 28 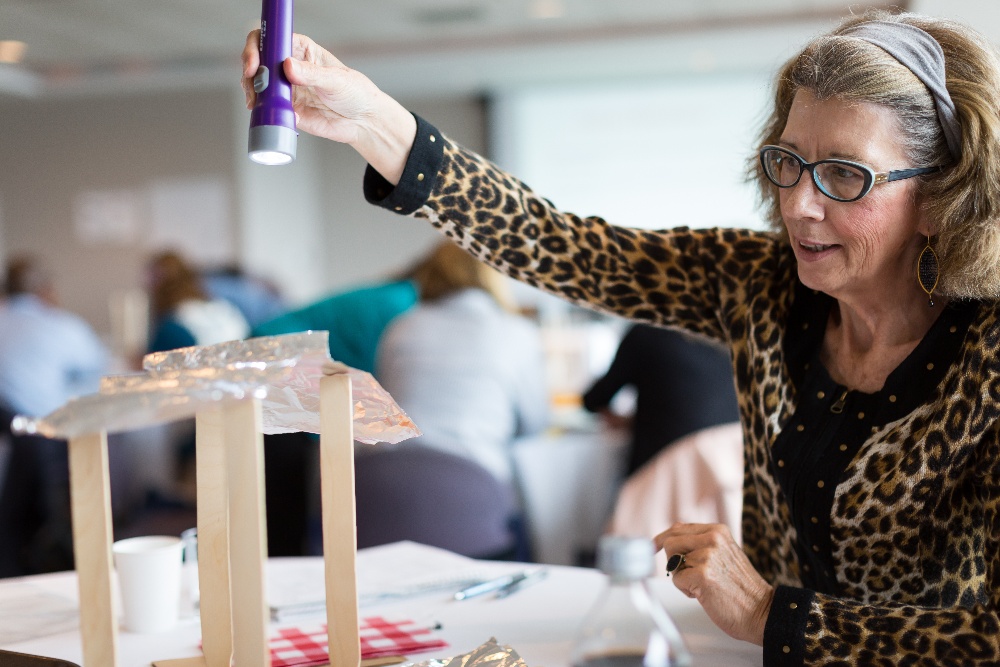 The Shift to Distance Learning: Tips for Kids and Families
Tue, Jul 28 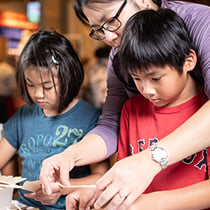