On June 23rd, members of our leadership team, Jill Olson and Heather Gunsallus, hosted an incredible webinar for STEM educators on edWeb. Their presentation, Hands-on and Virtual: STEM Learning from a Distance, covered some of our ongoing research on the impact of hands-on learning for students in science, technology, engineering and mathematics, as well as examples for adapting STEM topics for distance learning.

END_OF_DOCUMENT_TOKEN_TO_BE_REPLACED

Engineering for All | Monday, June 8

Let's Stand Together: Resources for Talking about Anti-racism

Equity and access are more than pillars of our curriculum; they are our calls to action. As educators and parents, there is more we all can do to bring awareness of anti-racism in our communities, and with our children, and so we’ve worked to find space to just listen as we ask ourselves one question:

END_OF_DOCUMENT_TOKEN_TO_BE_REPLACED 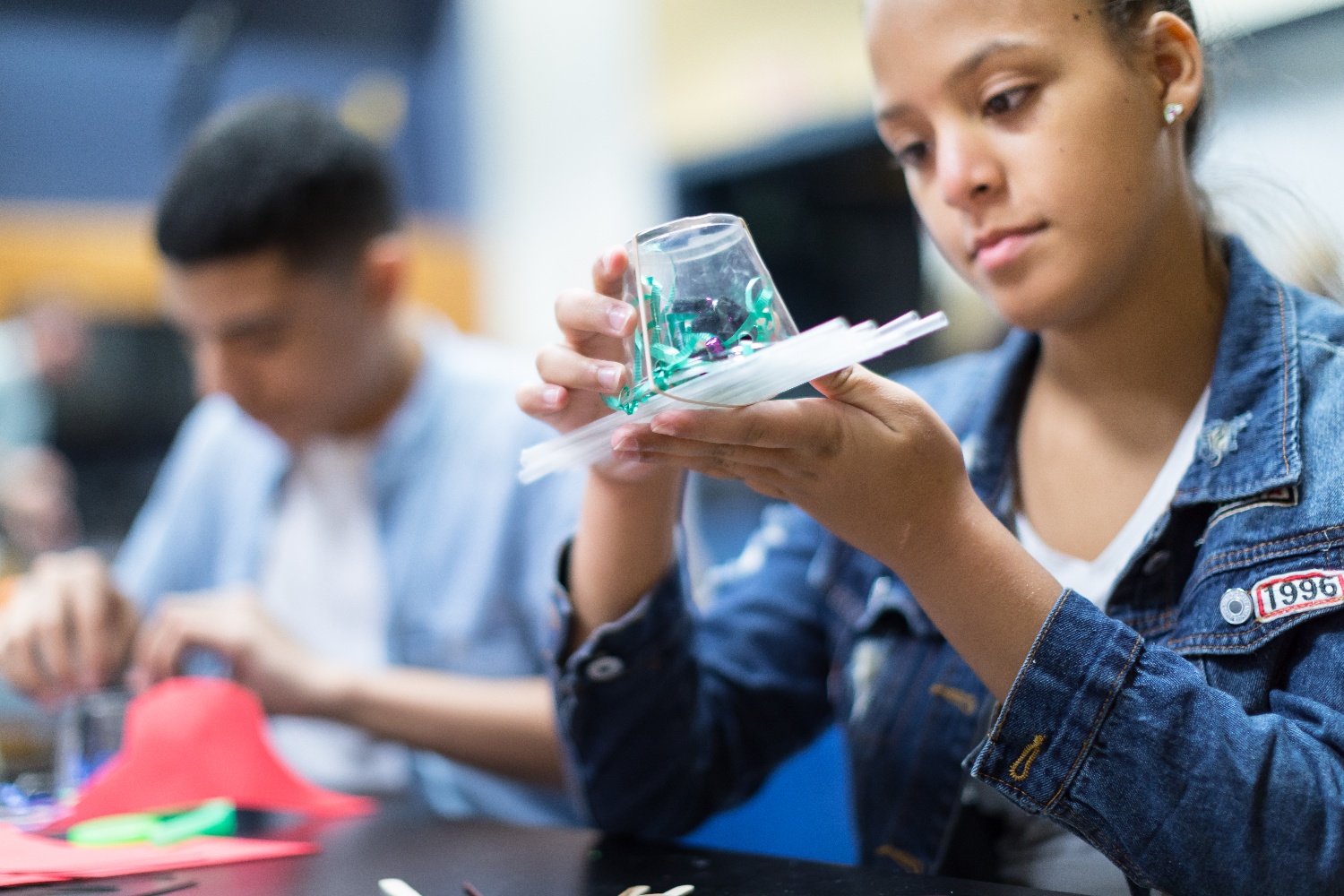 Engineering Learning Trajectories: What They Are and Why They Matter

According to EdWeek, STEM jobs are predicted to grow at a faster rate between 2014 and 2024 than jobs overall. With these stats, districts need STEM curricula that unlock important 21st century skills and open doors to a world of possibilities for their students. Engineering provides opportunities for schools and districts to do just that.

With sixty-five percent of scientists and graduate students surveyed reporting their interest in science began before middle school (it always existed or began in elementary school), it’s becoming more and more crucial to start engineering instruction early. Schools need to get kids into the engineering pipeline when they’re young, before it becomes an afterthought.
END_OF_DOCUMENT_TOKEN_TO_BE_REPLACED 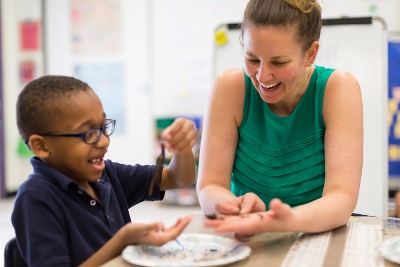 Engineering in Early Education: Sign Up for a Parent Webinar

Children are natural engineers — and encouraging their skills early is essential. It might seem intimidating, but engineering is simply using math and science — and creativity — to build technology that solves problems. Engineering gives very young kids that confidence they need to believe they can make a difference. How can parents engage their kids in engineering? What does age-appropriate engineering look like? EiE and Bright Horizons are partnering together to host a parent-friendly webinar, Engineering in Early Education, to answer those questions and more!

END_OF_DOCUMENT_TOKEN_TO_BE_REPLACED 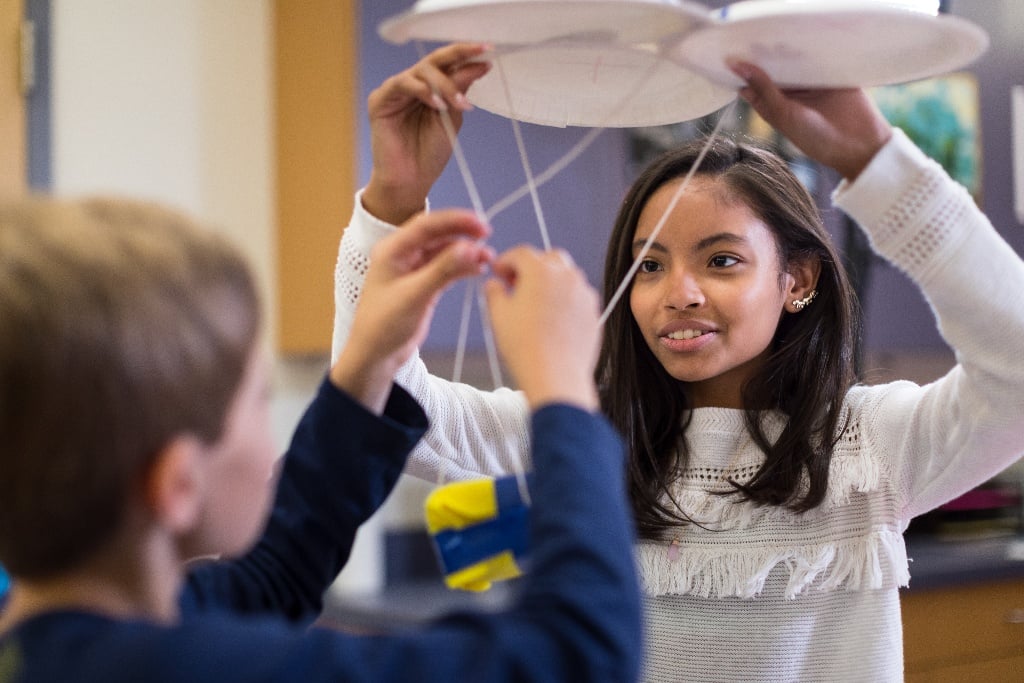 STEM Funding Made Easy with DonorsChoose.org

Looking for more EiE units for your end of school learning or summer programs? Thanks to generous support from the Overdeck Family Foundation, select Engineering Adventures and Engineering Everywhere units will receive a 3X donation match on DonorsChoose.org for a limited time. Read on to learn more about this exciting offer, and to find out which units are eligible!